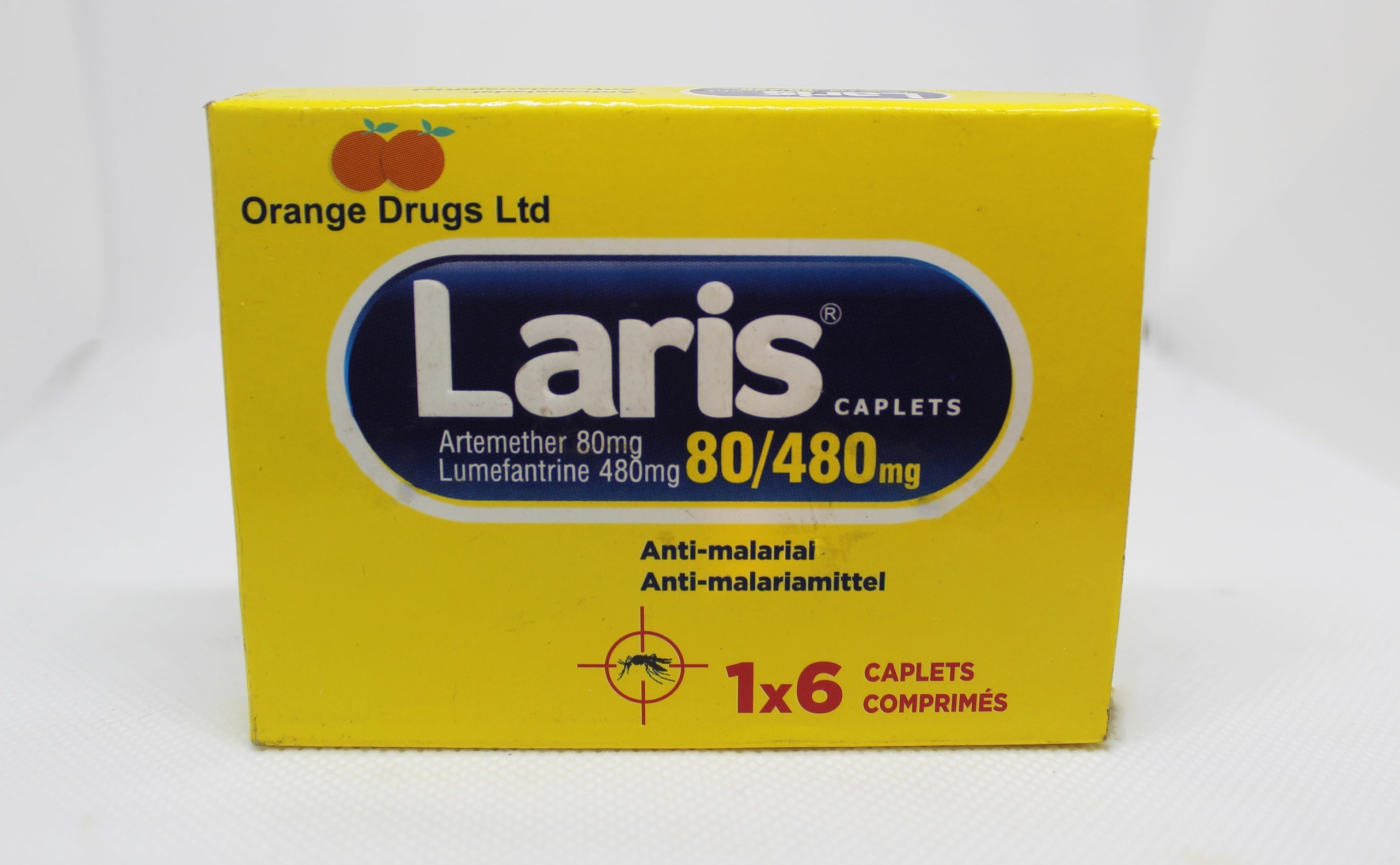 The World Health Organization strongly recommends artemisinin-based combination therapy (ACT) regimens for the treatment of malaria cases in endemic areas. Due to its efficacy in treating Plasmodium falciparum malaria; the most common type of malaria found in Sub-Saharan Africa and responsible for more than the 880,0000 malaria related fatalities that occur a year, ACT malaria drugs are considered one of the best, and most sought after in the market.

For Orange Drugs, launching Laris is another step in the expanding the brand’s pharmaceutical portfolio. A subsidiary of Orange Group, Orange Drugs LTD is recognized for its quality product the highly efficacious and popular Procold caplets, Medik 55, Mixanal , APC plus, Boska paracetamol, Mixagrip, Cannon Paracetamol,Cypron, Komix, and Exadon among others. Orange Drugs LTD also manufactures the popular and widely acclaimed Delta Antiseptic and Medicated soap.

With its fully integrated logistics, warehousing and sales operations, as well as its strong distribution networks across Nigeria and within the West African Sub region, industry watchers predict that with the launch of Laris, a large chunk of ACT malaria drug market will be captured by Orange Drugs. The introduction of this new and effective anti-malaria medication is a great feat in the fight against Malaria in Nigeria.